Chinese Matcha green tea powder is made from shade-grown tea leaves. The preparation of matcha starts several weeks before harvest and may last up to 20 days, when the tea bushes are covered to prevent direct sunlight. This slows down growth, stimulates an increase in chlorophyll levels, turns the leaves a darker shade of green, and causes the production of amino acids, in particular theanine. Only the finest tea buds are hand-picked. After harvesting, the leaves are laid out flat to dry, however, they will crumble somewhat and become known as tencha. Then, tencha may be de-veined, de-stemmed, and stone-ground to the fine, bright green, talc-like powder known as matcha.
Grinding the leaves is a slow process, because the mill stones must not get too warm, lest the aroma of the leaves is altered. It may take up to one hour to grind 30 grams of matcha.
The flavour of matcha is dominated by its amino acids. The highest grades of matcha have more intense sweetness and deeper flavour than the standard or coarser grades of tea harvested later in the year. 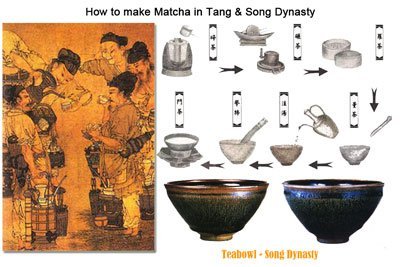 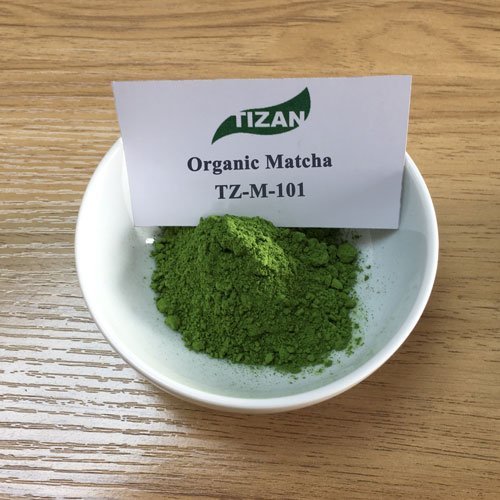 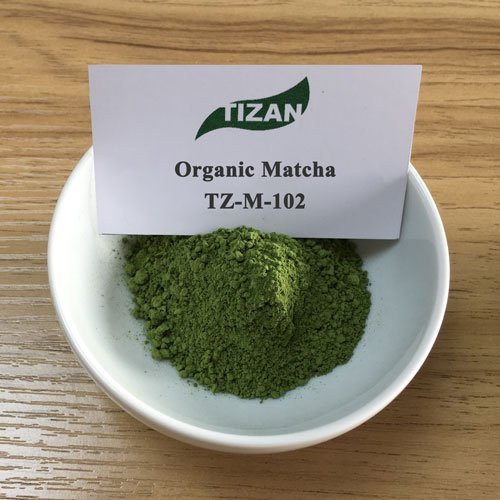 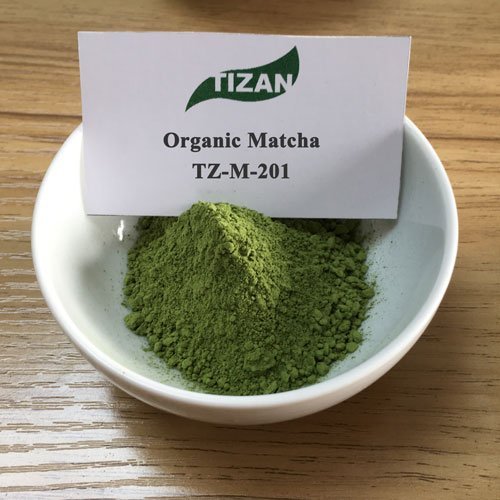 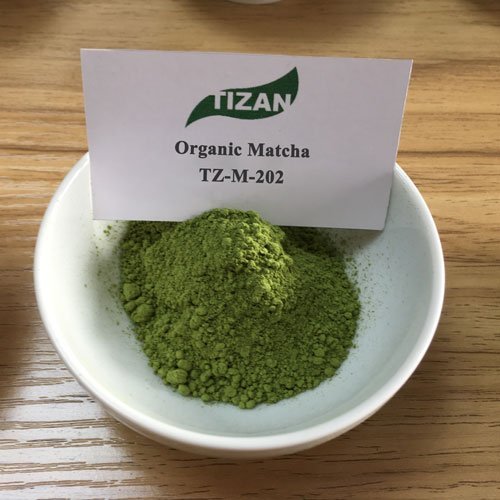 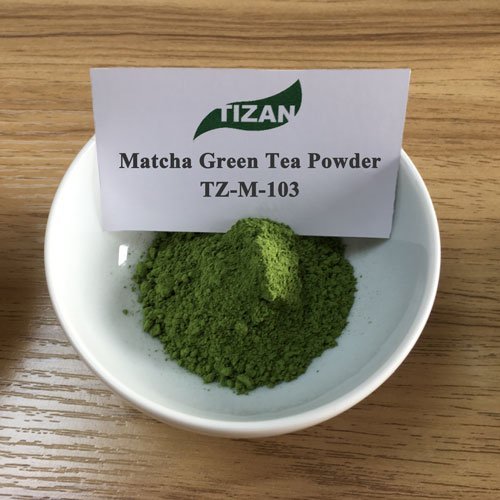 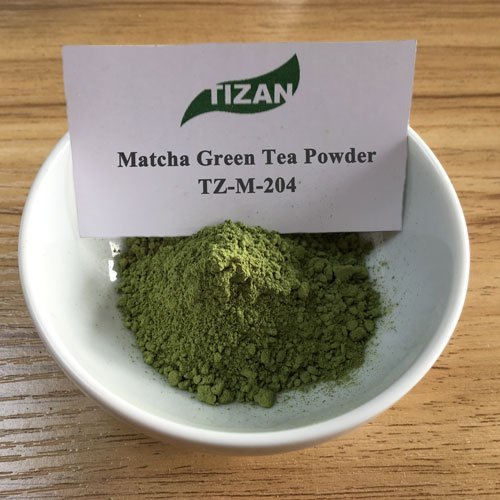 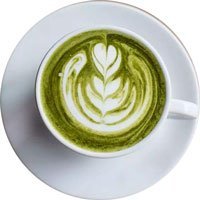 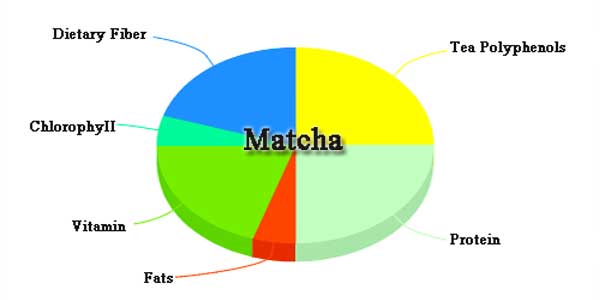 The difference between Chinese Matcha and Japanese Matcha

Tea trees naturally grow in China, which means that China’s natural environment is most suitable for the growth of tea trees, but Japanese tea trees and tea making methods came from China.

Chinese Matcha is a unique culture formed in the history of tea for more than 2,000 years, tea culture goes deep into the Chinese soul. In recent years, we have been committed to exploring Matcha, breeding suitable tea trees from different tea producing areas and carefully creating high quality matcha. We will make Chinese Matcha again brilliant!

Chinese Matcha green tea powder is unique because the process of shading and harvesting increases the content of L-Theanine, an amino acid that helps balance the caffeine. While matcha may contain the same caffeine as other types of tea, the L-Theanine is known to create calmness without drowsiness.

EGCG, found in high concentrations in Matcha, it has been shown to increase the rate of burning stored fat as energy, as well as decreasing the formation of new fat cells. Other studies have shown that the catechins in Matcha increase the body’s rate of calorie burning each day and offered additional fat burning benefit during exercise.

A study in the American Journal of Clinical Nutrition showed that the catechins in green tea had a significant effect on lowering LDL cholesterol. A Cochrane review also showed that regular green tea consumption was associated with lower blood pressure and an decreased risk of stroke.

The L-Theanine in green tea is known to help stimulate alpha brain waves. These waves are known for their ability to help increase focus and concentration.

The process of shading the Matcha leaves creates an increased amount of Chlorophyll, which some preliminary research has shown may help the body eliminate heavy metals and other harmful buildup. Research is still lacking in this area, but many alternative doctors recommend Chlorophyll for this purpose.

Tizan has 500 acres green tea planting base to provide high-quality raw materials in the Moganshan tea production area, we currently have an annual capacity more than 100 tons Matcha.

We have gathered more than in the deep processing of tea industry has experienced technical personnel, the establishment of a high-quality quality management team, and attaches great importance to the quality management system construction and operation, can effectively control the quality of products, and always provide customers with high quality products. 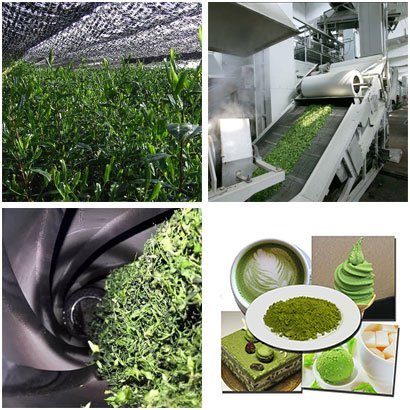