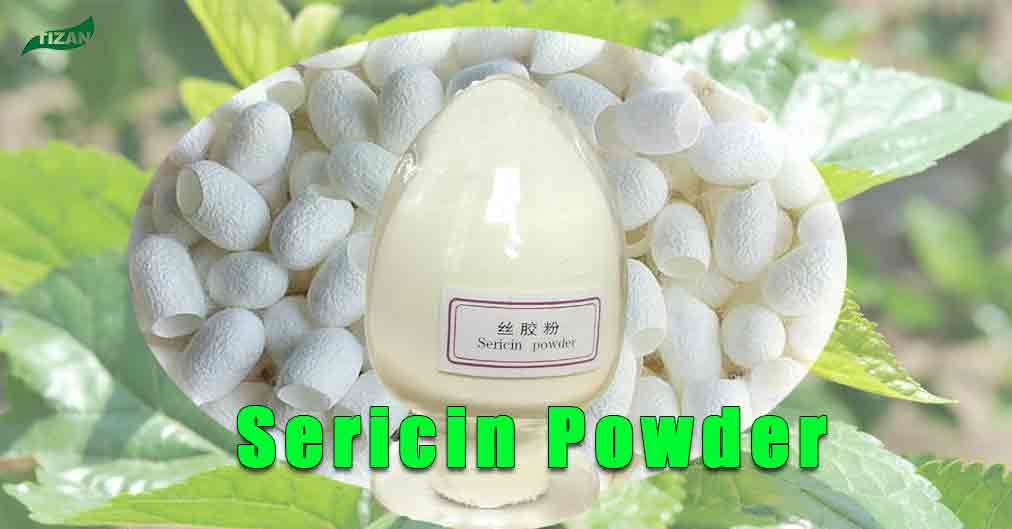 What is Sericin Silk Powder?

TIZAN Sericin Silk Powder is the colloid protein wrapping in the outer layer of silk.

Silk is the continuous long fiber consists of two fibroins and the sericin covering outside.

The general composition of silk fiber:

Silk emitted by the silkworm consists mainly of two proteins, sericin and fibroin; fibroin being the structural center of the silk, and sericin being the gum coating the fibres and allowing them to stick to each other.

The chemical composition of sericin is C30H40N10O16. It is a kind of yellowish powder and is soluble in water, whose ninhydrin reaction is positive.

Silk protein’s hair-caring function depends on the absorbency, absorptivity, film-forming ability and moisturizing type it received by hair. Compared with other protolysates (collagen, bone collagen, glutin and so on), the biggest feature of fibroin is that it is easy to be absorbed by the hair.

Tizan enjoys long term relationships with our clients because we focus on customer service and providing great products. If you are interested in Sericin Silk Powder, we are flexible with the customization of orders to suit your specific need and our quick lead time on orders guarantees you’ll have great tasting Sericin Silk Powder on-time. Sericin Silk Powder is our specialty.

Tizan specialize in Sericin Silk Powder for several years, we supply Sericin Silk Powder with competitive price, and our product is of the highest quality and undergoes strict, independent testing to ensure that it is safe for consumption around the world.

Where to buy Sericin Silk Powder?